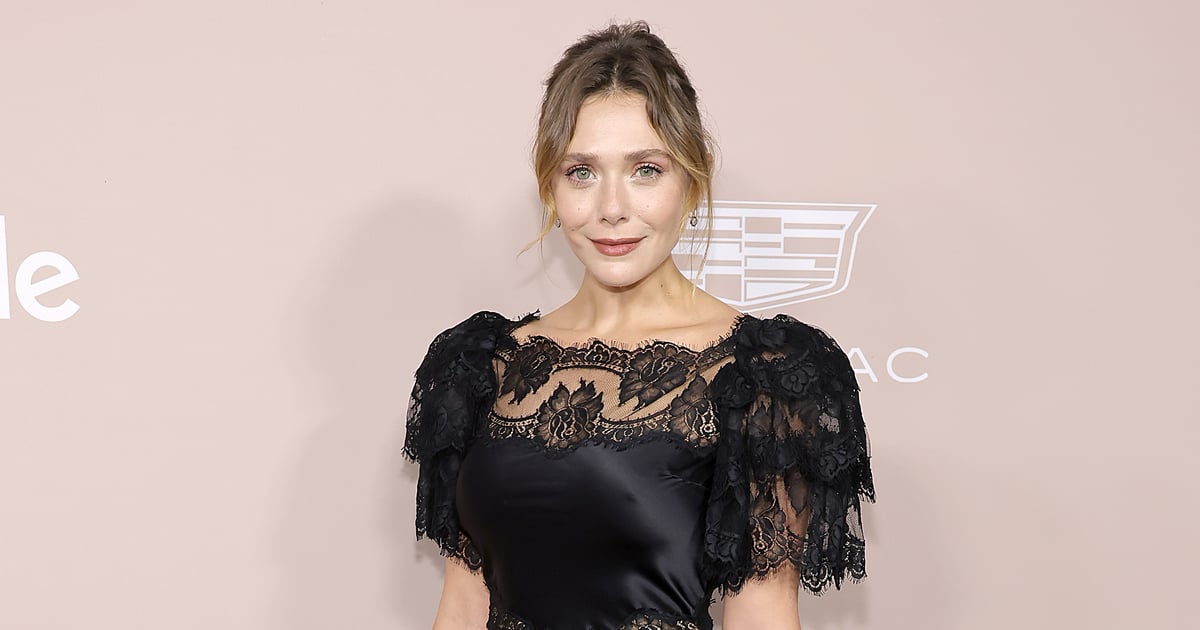 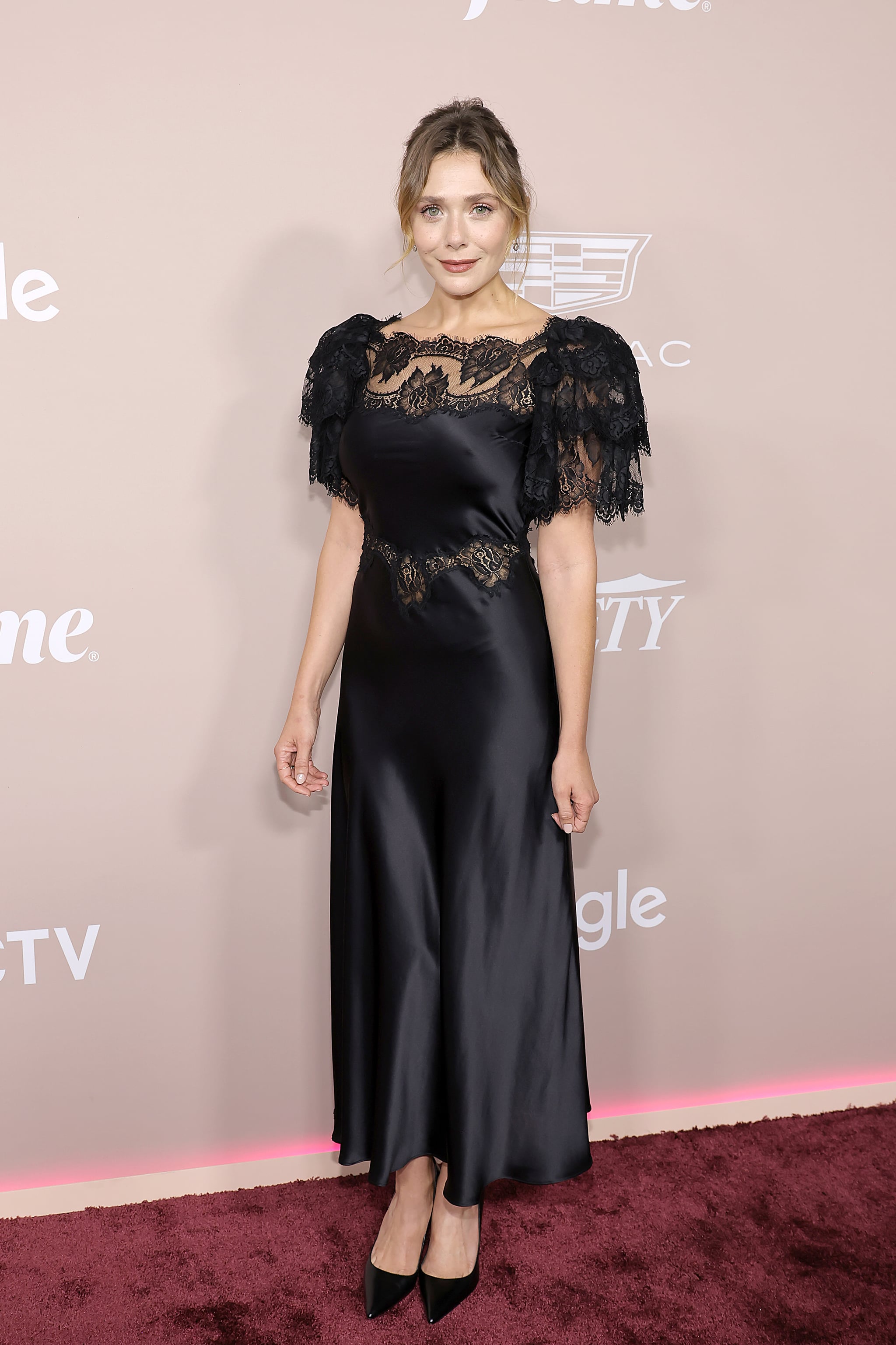 Even superheroes get panic attacks sometimes — a fact Elizabeth Olsen discovered at the age of 21, when anxiety started to take over her body. “I just thought I was going to drop dead at any moment,” she explained in a recent interview with Variety.

The Marvel actor, now 33, said she was “not an anxious child,” but the full-on psychological attacks became relentless in her young adulthood when she moved to New York City. “I remember I would get them on the hour every hour,” she recalled, saying that the panic was so intense, it prevented her from crossing the street on her own. “If I went from cold to hot, hot to cold, full to hungry, hungry to full — any kind of shift in my body, my whole body thought, ‘Uh oh, something’s wrong!’ And I just started spiraling,” Olsen said.

She described herself as “literally spinning,” making her doctor (an ear, nose, and throat specialist) question whether her condition might be related to vertigo in some way. After about six months, the Scarlet Witch actor found help thanks to a friend who had also dealt with panic attacks and had learned “brain games” to help her cope. “It actually was very similar to an acting exercise that we did at Atlantic, which is called repetition, where you just are constantly making observations about the person in front of you and you’re just trying to connect,” Olsen said. “When I would walk down the street, I would just start naming everything I saw out loud to get myself out of the spiraling thoughts in my brain.”

Olsen wanted to be able to control her anxiety with psychological tools such as these, but she said she did keep medication with her as well in case the games were not enough. “I had medication in case I felt like I was having an emergency and just having that in my bag felt good,” she said. Still, she noted how interesting it was that despite being a “very loud and confident” kid, panic still found a way to seep into her life — a great reminder that no one is immune to mental health struggles and that they can come and go throughout your life.