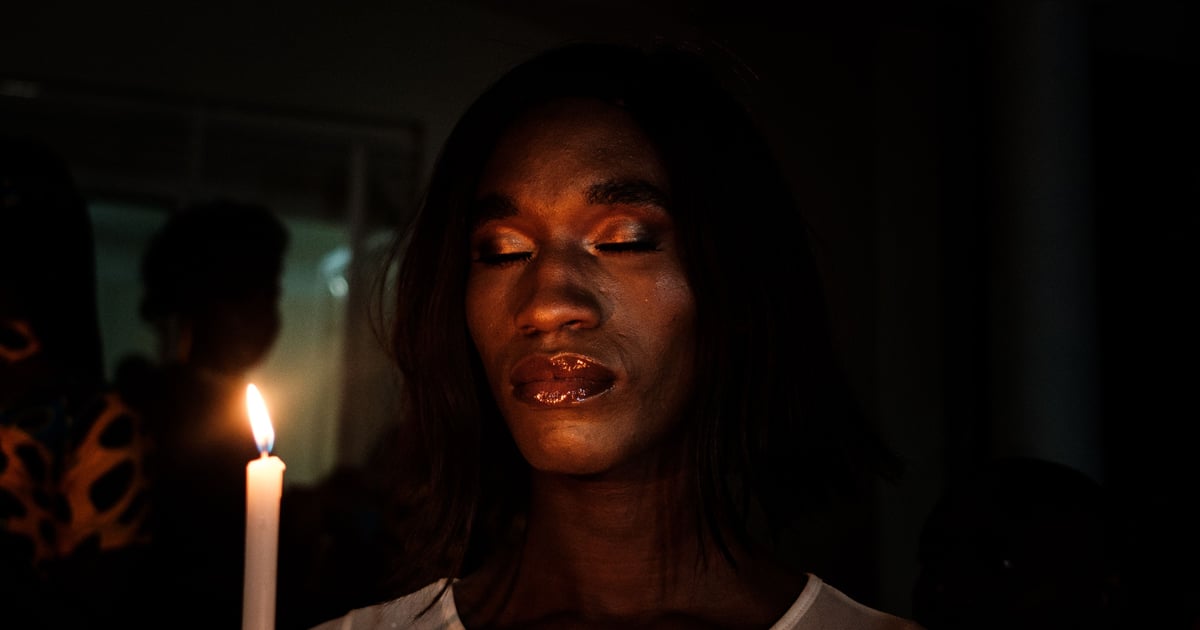 For-profit healthcare short-changes virtually everyone, but according to new evidence, Black queer youth are among those who suffer the most.

A new study from The Trevor Project led by Myeshia Price-Feeney, PhD, found that 44 percent of Black queer youth seriously considered suicide in the past 12 months, including 59 percent of Black transgender and nonbinary youth. In a survey of 2,586 self-identified Black queer youth between the ages of 13 and 24, key risk factors for poor mental health included: discrimination on the basis of race, ethnicity, or queer identity; homelessness or having been kicked out or run away; threat of physical harm; and having undergone conversion therapy.

An astounding 49 percent of Black queer youth reported wanting psychological or emotional counseling from a mental health professional in the past 12 months, but not being able to get it.

“The reality is that there are so many Black LGBTQ youth who want and need mental healthcare, but can’t receive it because it’s just unaffordable for them. And, really, that’s beyond us,” said Dr. Price-Feeney. “It should force us all to question the systems that allow all of these disparities to persist in the first place.”

And question the systems we will. After conducting the interview with Dr. Price-Feeney that follows, I took some time to sit with these numbers and do just that. Looking back, what strikes me is how the given risk factors represent symptoms of structural inequality that are at once ever-present yet entirely preventable in material terms. In essence, it’s all frustratingly unnecessary.

It’s what Malcolm X called “a statistic that didn’t need to be” — one thats existence represents “a society’s failure, hypocrisy, greed, and lack of mercy and compassion.”

As Tressie McMillan Cottom so brilliantly put it: “We are people, with free will, circumscribed to different degrees by histories that shape who we are allowed to become.” When histories are defined by exclusion, that too is a failure, and structural inequities like mass poverty and discrimination are the byproducts.

That’s precisely why it’s vital we center Black queer youth in any discussion of mental health: because systems of power do not. We can’t ignore that the arithmetic of access is not a lottery: it’s one that systemically devalues the lives of marginalized people, of Black and non-white people, by design.

Almost half of Black queer youth want access to life-saving care they do not have, yet so desperately need. We can’t accept that. We are called to do better by them in the capacities we are able to, and to work collectively until there is no limit to what they can become. Remember that it’s when we choose understanding over apathy that social healing begins.

On a call with POPSUGAR, Dr. Price-Feeney discussed the study’s findings and the protective value that support plays in the lives of at-risk Black queer youth, at The Trevor Project and in everyday life.