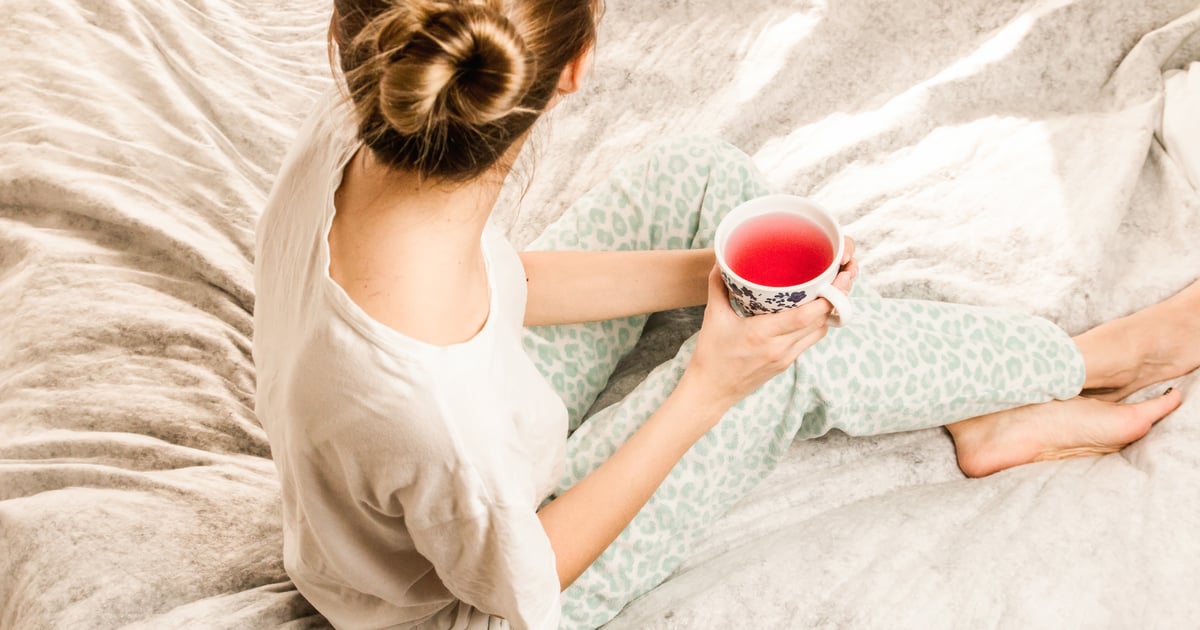 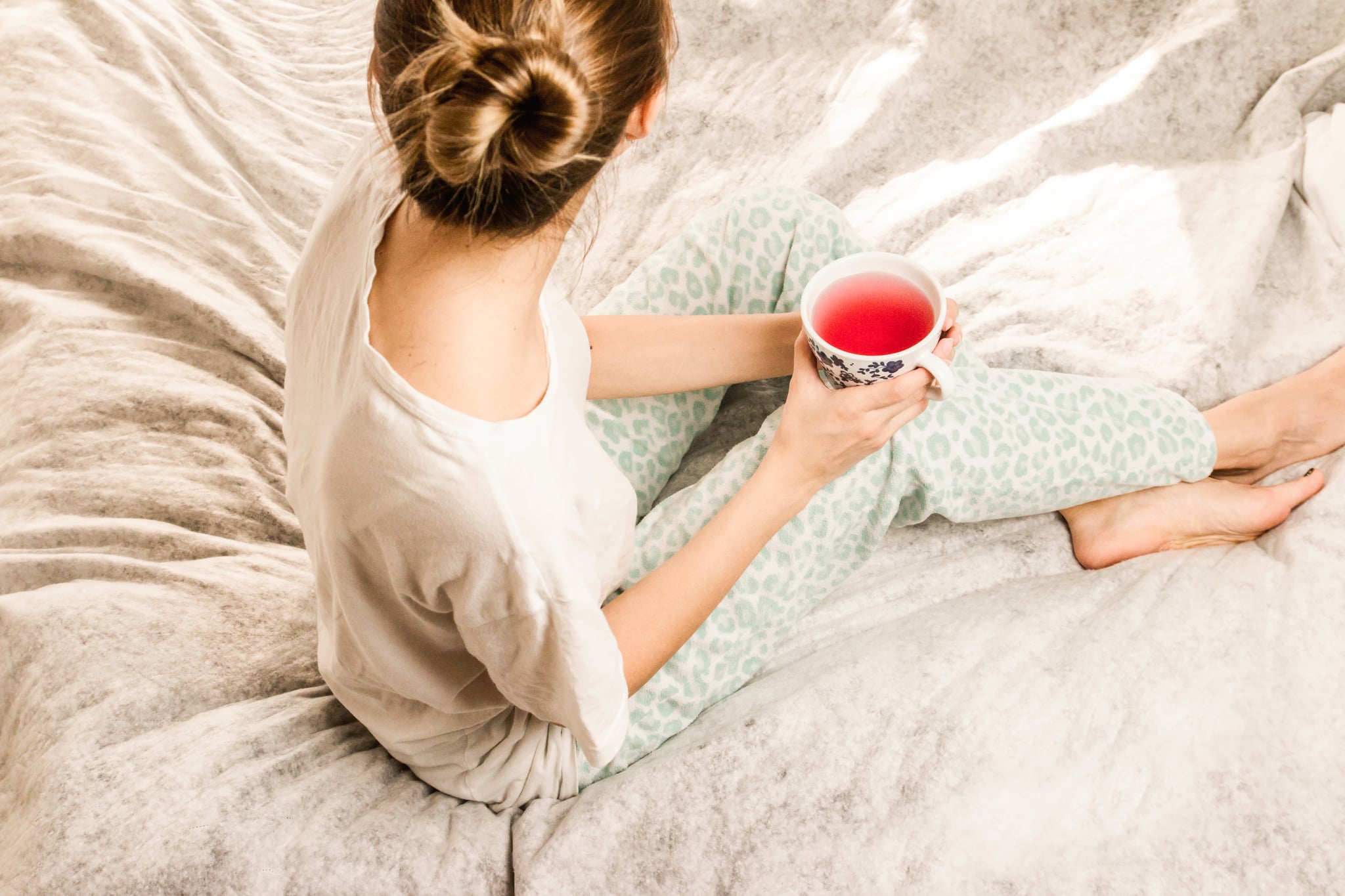 Menstrual cups and IUDs are both safe, convenient, and effective — but can you use them together, without running the risk that the IUD could move or even fall out? The short answer is yes, but you’ll need to take some precautions.

“IUDs and menstrual cups can be used concurrently,” Kecia Gaither, MD, MPH, FACOG, an ob-gyn and the director of perinatal services at NYC Health + Hospitals/Lincoln, told POPSUGAR. In fact, a 2012 study found no evidence that an IUD was more likely to be expelled when using a menstrual cup.

Still, it can’t hurt to give your IUD time to settle in. “IUDs are most likely to dislodge during the first two months after insertion,” Kelly Kasper, MD, an ob-gyn with Indiana University Health, told POPSUGAR. “You should wait for two cycles after having the IUD placed to start using a menstrual cup.”

Once that time has passed, just be careful when removing your menstrual cup. IUDs have two strings that hang down through the opening of the cervix. Because your cervix sits lower during your period, if your strings are longer, they could get caught between the cup and your vaginal wall. “Thus you should exercise caution and feel around the base of the menstrual cup for the IUD string before removing it,” Dr. Gaither explained.

One you’ve ensured that the string isn’t trapped, you just have to be mindful of the cup’s suction. “When you remove the cup, make certain to release the seal on the cup before taking it out,” Dr. Kasper advised. Manufacturers recommend pinching the base or reaching up and pressing the rim of the cup to release the seal before removal.