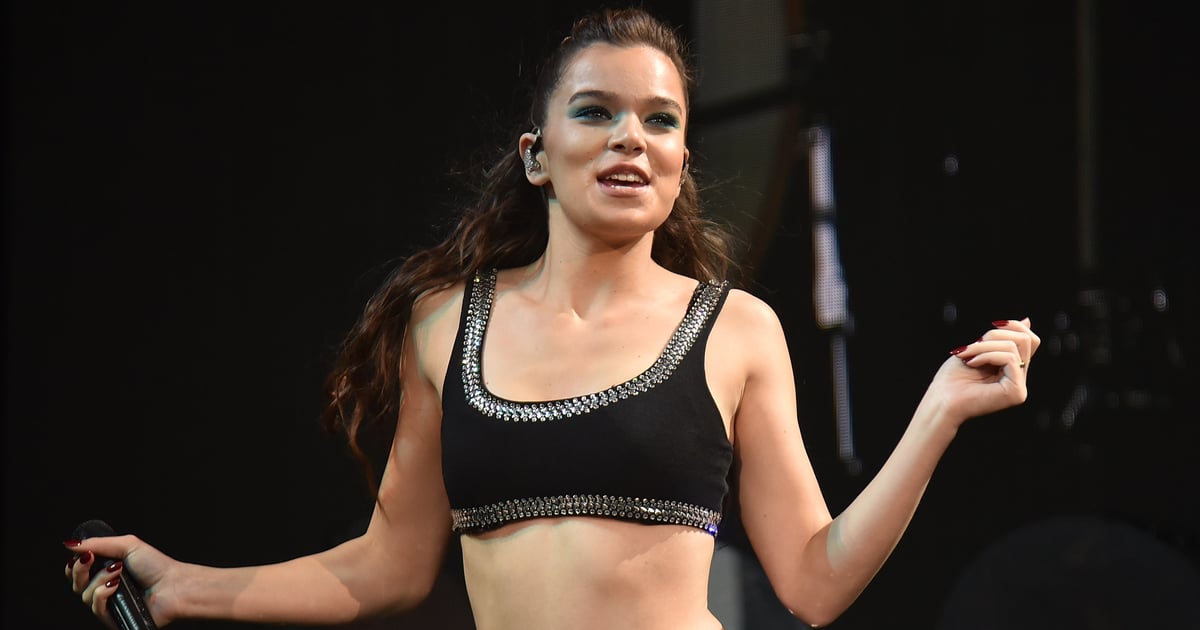 ICYMI, Hailee Steinfeld is ridiculously fit, and now we know how she keeps her abs so darn toned. The 22-year-old actress stopped by The Kelly Clarkson Show on Friday and chatted about how her father, a personal trainer, doesn’t exactly go easy on her when they work out together. After showing her talk-show audience a throwback photo of Hailee’s ripped core, Kelly semi-jokingly asked the Dickinson star, “Are you just doing 3,000 crunches a day?” to which Hailee matter-of-factly responded, “Every day. 3,000 is the number.” She might be messing with us, but Hailee seemed pretty serious.

Three. Thousand. That’s quadruple digits, y’all. I don’t know about you, but the mere thought of banging out that many crunches in a row has my midsection aching and begging for mercy. Kudos to you, Hailee — you’re officially my new fitspo.